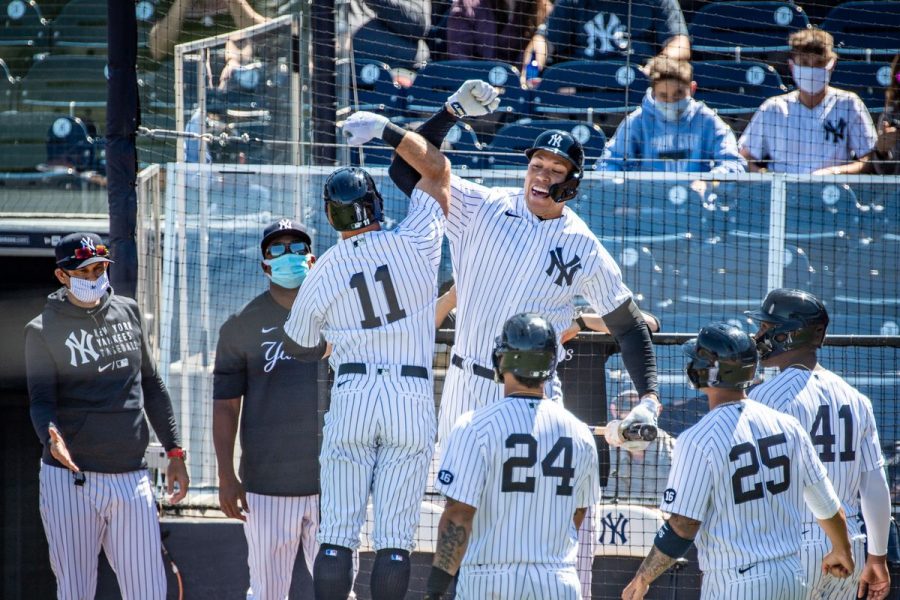 The New York Yankees have a big upcoming weekend series against division rival Tampa Bay Rays. I know it’s earlier but this is a huge series for the team’s confidence. Last weekend the Rays took 2 out of three from the Yanks and it was not pretty for the Yankees. The Yankees look to bounce back this weekend.  It has not been the best start for the team and fans are already starting to panic, which they shouldn’t.  Anyway the Yankees hope to win the series this weekend not only for themselves but for the fans.